The police went through every pachyderm pocket, elephant by elephant,
until they were finally convinced it was a giant hoax.

And, thereafter, they quietly apologized to each elephant
so that the fiasco, in their police minds, seemed smaller

than it did to the elephants or their mahouts.

And each elephant, according to their temperament, either
accepted the apology graciously and left the tent, or reacted badly,

and the mahouts were brought in to calm them.


And, now, it is mahout against mahout
in bitter controversy,

while the elephants seem to have forgotten the incident.
Posted by Dicko King at 12:18 PM 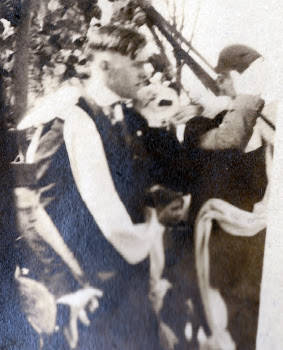